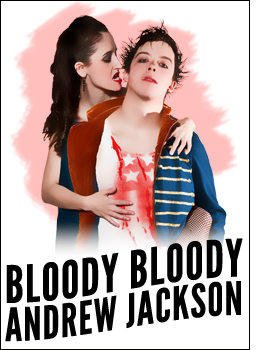 Andrew Jackson is mad as hell and he’s not going to take it anymore! This emo-rock musical reinvents the seventh president and the guy whose face you know from the 20 dollar bill as a complete and total rock star. Winner of the 2010 Outstanding New Off-Broadway Musical, this angsty Wild-west-rock-fest will have you singing with the rebellion! Recommended for ages 15 and up for mature language and situations. 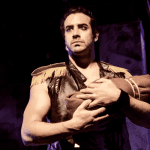 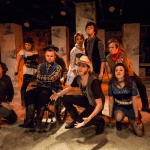 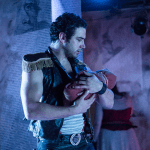 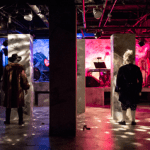 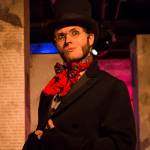 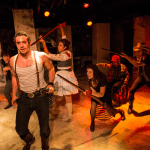 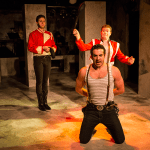 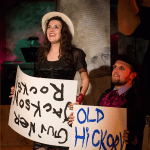 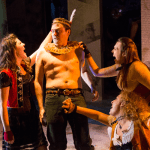 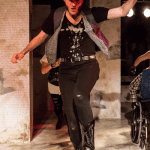 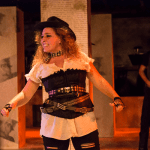 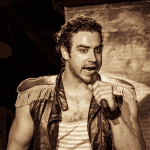 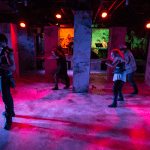 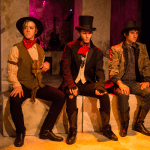