The Weinberg Center for the Arts, Maryland Ensemble Theatre, and New Spire Arts have joined forces to produce a family-friendly fundraising event in an effort to not only support the arts in Frederick, but attract visitors to the Downtown area including surrounding hotels and motels.  This concert, part of Showtime at the Drive-In at the Frederick Fairgrounds, features two great bluegrass bands who will provide fans the opportunity to whoop and holler in a safe and socially distanced environment.

Since forming nearly 50 years ago, The Seldom Scene has brought both freewheeling joy and immaculate musicianship to their inventive take on bluegrass, offering up spirited interpretations of songs from limitless genres. On their new album Changes, the band sharpens their focus to a highly specific body of work: songs first recorded in the 1960s and very early ’70s, rooted in the archetypal storytelling of classic singer-songwriters. And in taking on the music of iconic artists like Bob Dylan and Townes Van Zandt, The Seldom Scene perform a sort of subtle magic: transforming the most stripped-bare songs into harmony-rich and elaborately arranged compositions, while wholly sustaining the charmed simplicity of each piece.

First and foremost, Hogslop is rooted in traditional southern American old-time string band music. Each member of the band was naturally exposed to this wonderful musical heritage through family and friends–just the way traditional music has always been passed down. Based out of Nashville, Hogslop String Band creates & performs cross-genre music that pushes the boundaries of what Old Time music could/should be, blending country, psych, and astounding stamina for an energetic performance.  Hogslop has shared stages with the likes of The Avett Brothers, Lukas Nelson, Del McCoury, Punch Brothers, The Infamous Stringdusters, Yonder Mountain String Band, Dom Flemons, and many more.

This event will be held at the Frederick Fairgrounds located at
797 E Patrick St, Frederick, MD 21701 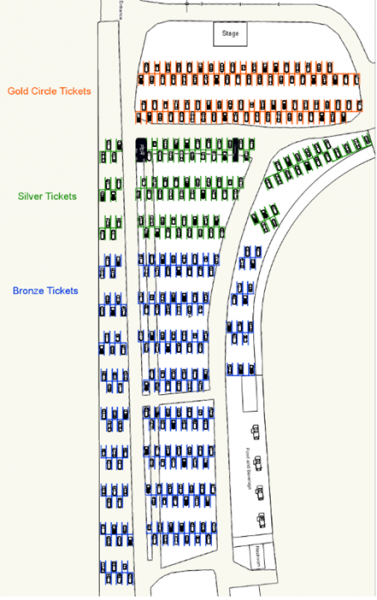 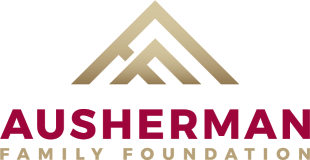 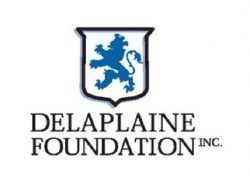