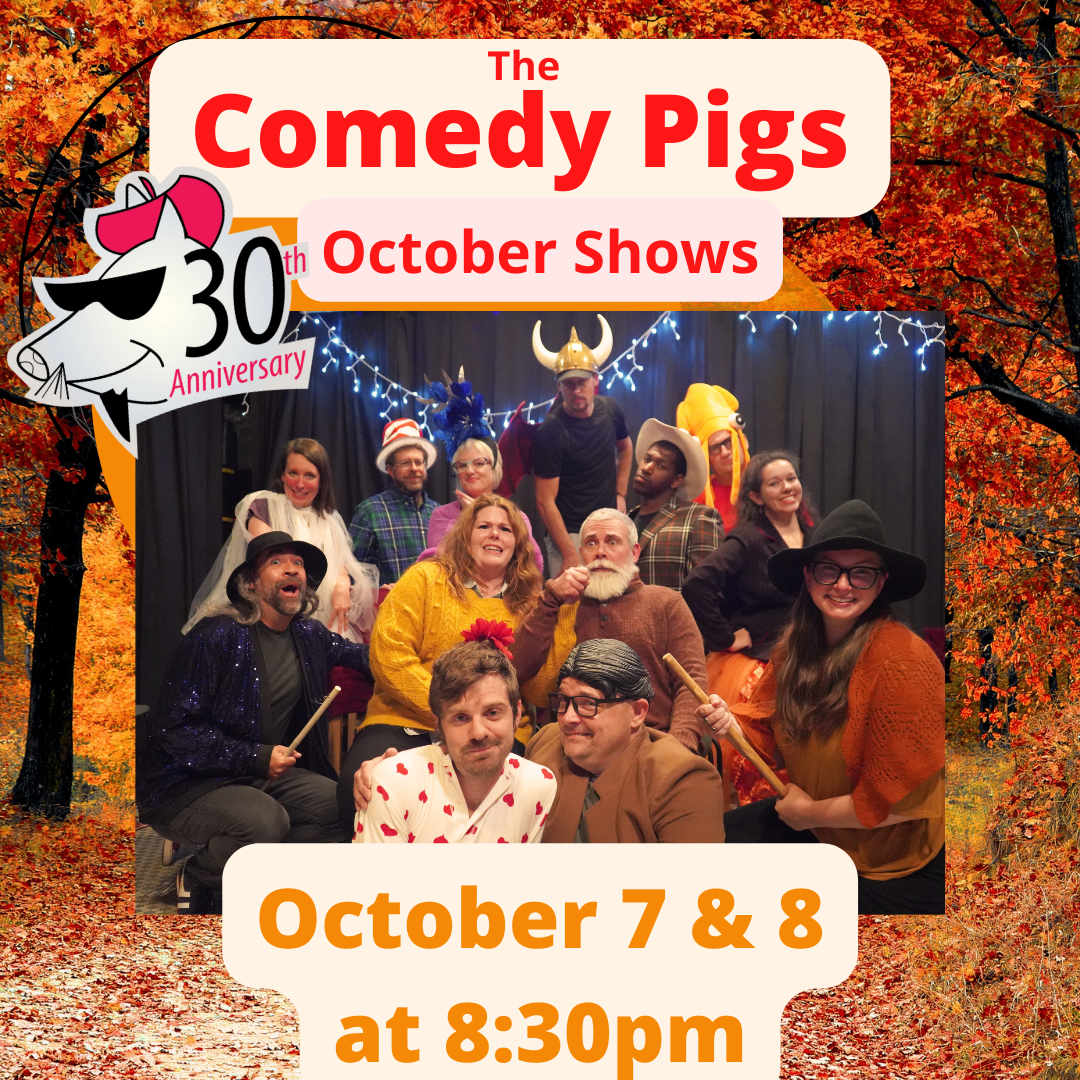 Celebrating their 30th anniversary, The Comedy Pigs are the region’s longest-running improv troupe, and they’re ready for another great season. Join them on the first Friday and Saturday of every month for hilarious shows filled with a series of fun short-form improv games. No two shows are ever the same, so be sure to join them each and every month! Stay tuned for a very special 30th anniversary performance April 28 and 29 and some SPECIAL late night Comedy Pigs shows. 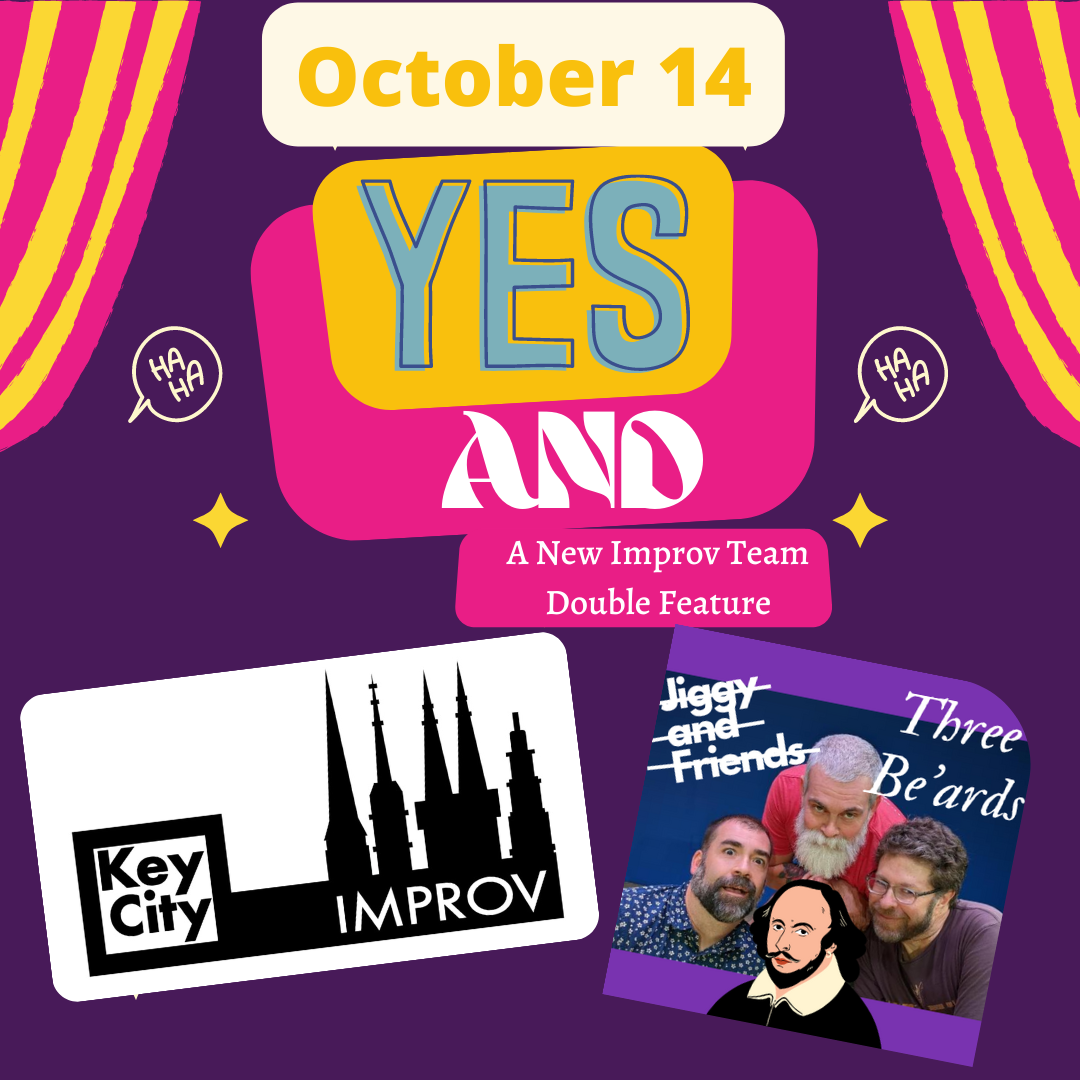 This is a NEW addition to MET Comedy Night this year. YES AND! Is a night that features two new improv teams fresh to the MET Stage. Watch these new teams as they get their start and blossom into something amazing. During the month of October we are happy to welcome Key City Improv and Bananas for Improv to the Yes And! stage. 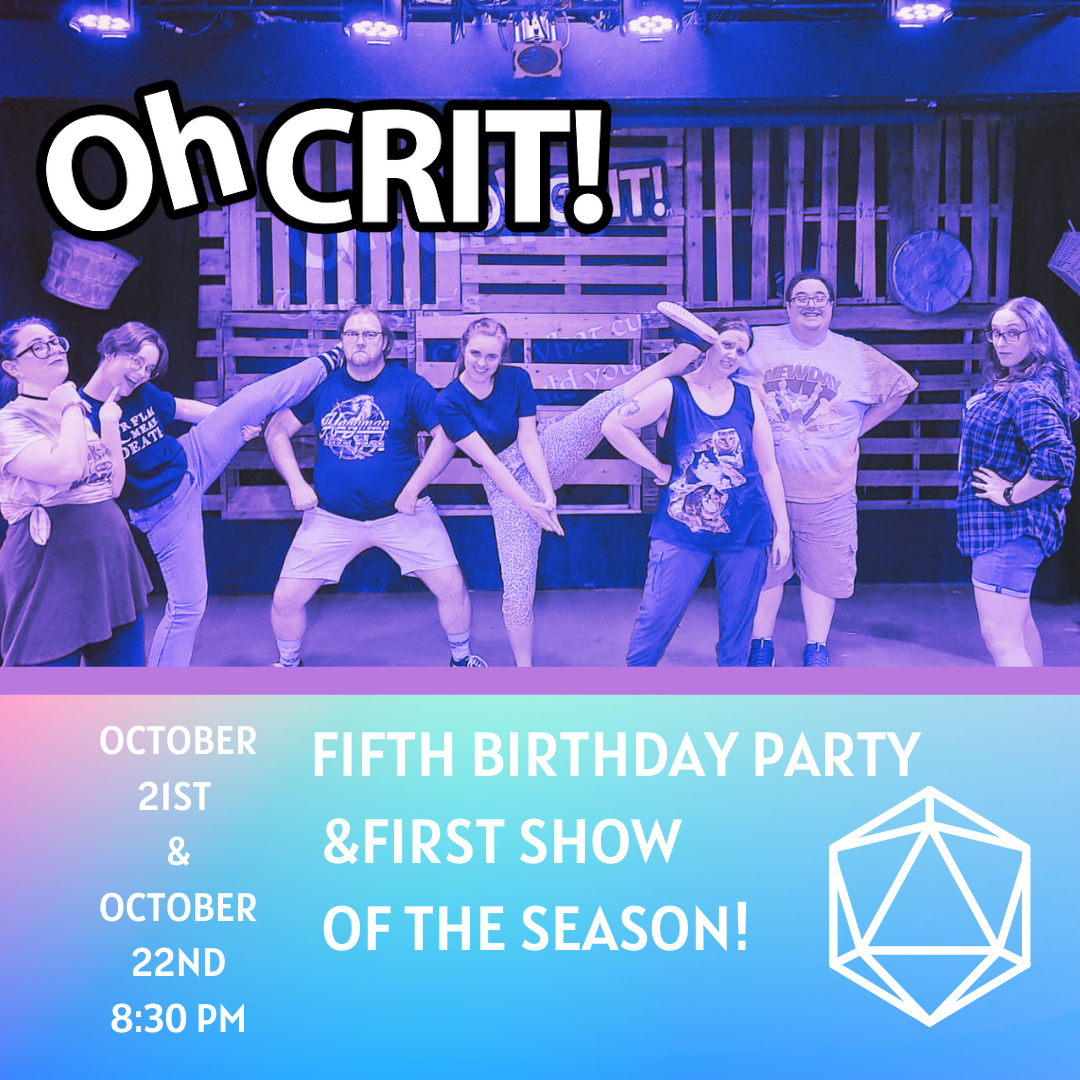 Roll for initiative! Improv comedy fused with Dungeons & Dragons! Join us as we embark on an adventure of twists and turns, bizarre characters, and occasional epic failure… All with the help from YOU and the whim of an unforgiving 20-sided die! In addition to their regular performances, Oh Crit! will be celebrating 5 years with a special Anniversary Show October 22. 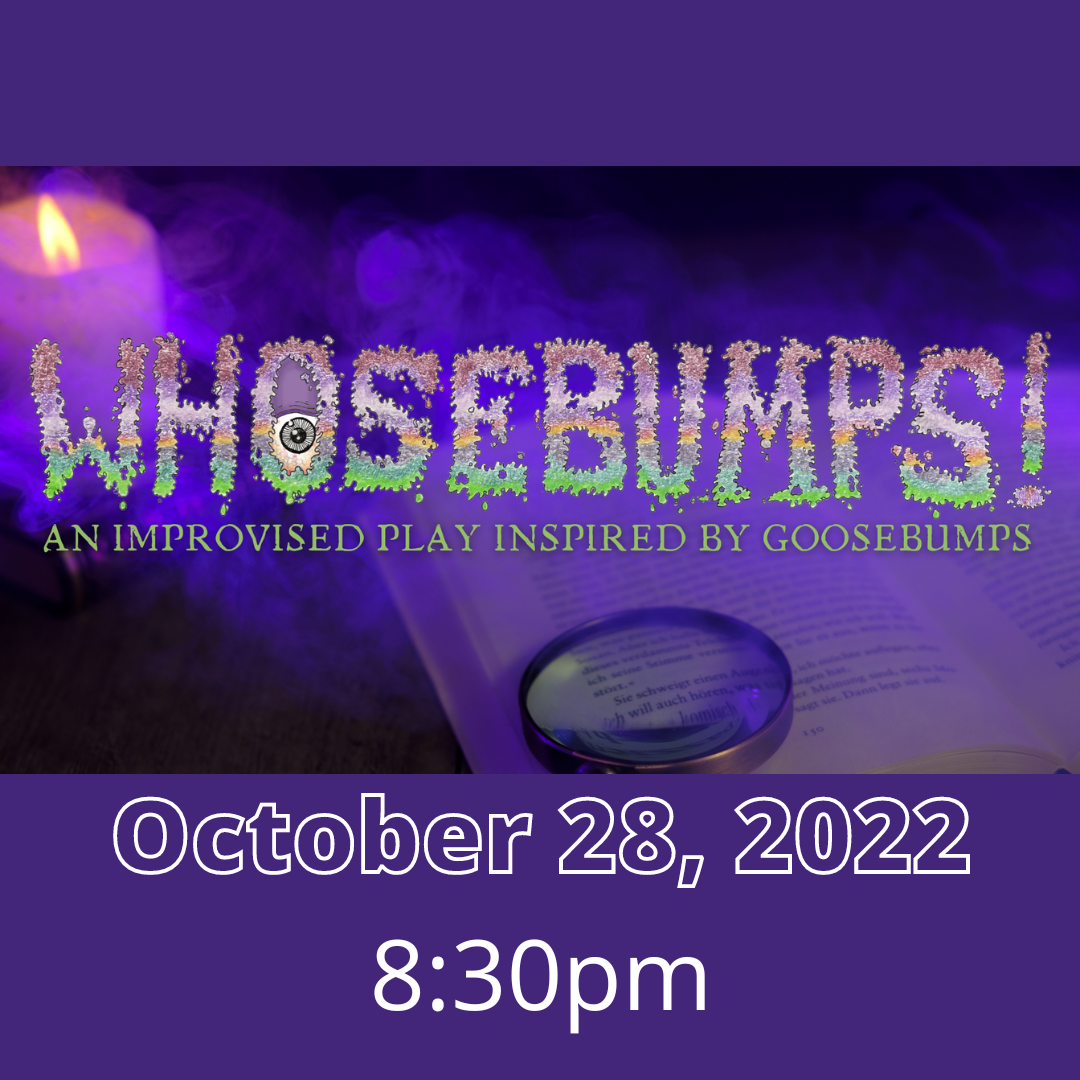 Whosebumps! is a live IMPROVISED comedic play inspired by Goosebumps (book). This is sure to be a spooky and hilarious evening. Scheduled for Oct 28th  2022 evening, as part of the MET Comedy series. Perfect Halloween entertainment.